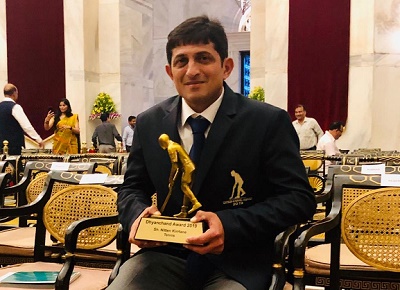 We, Deccan Gymkhana Congratulate Mr Kirtane of his achievement of being awarded with ‘ध्यानचंद पुरस्कार’ for his valuable contribution in Lawn Tennis. 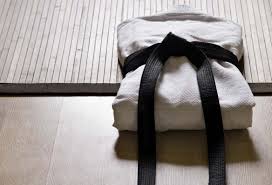 A game of Judo is introduced in Deccan Gymkhana and the inaugural function was held on 11 November 2018 at 06.00 PM.
The Inauguration was done by renowned Veteran Judoka Deepak Tilak.

Few renowned Judokas were also felicitated at the opening ceremony. 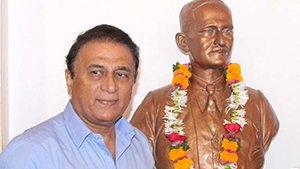 27 October 2018, a Memorable Day, for Deccan Gymkhana and Cricket Department of Deccan Gymkhana in particular. All eagerly waited for Legend to arrive and as his reputation goes the Legend arrives on dot 10 AM driven by Sunandan Lele, an international fame Sports Reporter.

Legend was welcomed by Senior Members and Office Bearers. Sunny was very appreciative seeing the renovated Talim Pavilion and very well maintained Cricket Ground. Knowing his liking for nature and greenery, a tree plantation of Night Blooming Jasmine (Raatrani) was organized as per his choice.

Gavaskar went around the Pavilion to see the setup and was impressed seeing the various Trophies in kitty of Deccan Gymkhana and happily autographed a Cricket Bat which will remain as Memento of his visit. 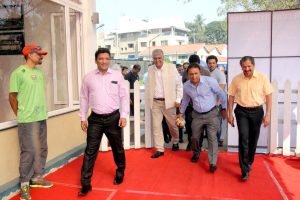 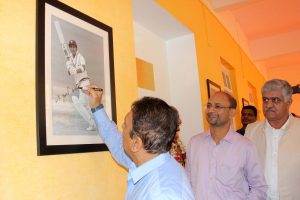 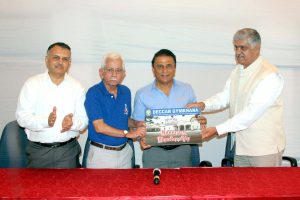 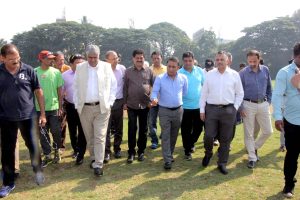 He was very impressed with all the Sports Facilities available at Deccan Gymkhana seeing from Terrace of Club House Building. Tea with Gavaskar was attended by many Cricket Lovers where he fluently answered many tricky questions and gave a Live Demonstration of the Secret behind his Concentration related to Tea and Glucose Biscuits. 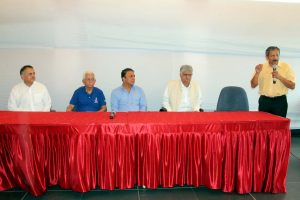 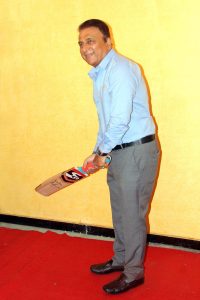 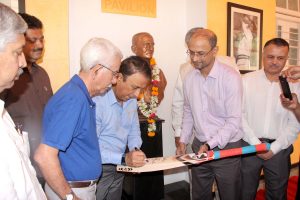 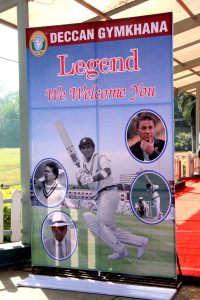 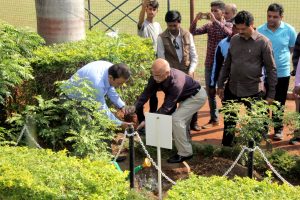 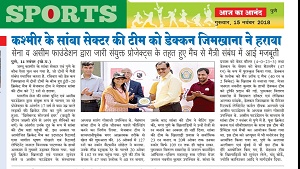 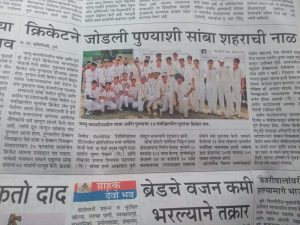 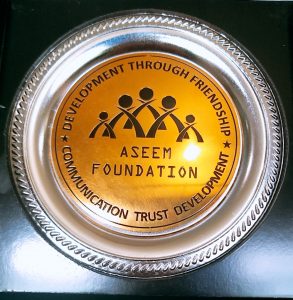 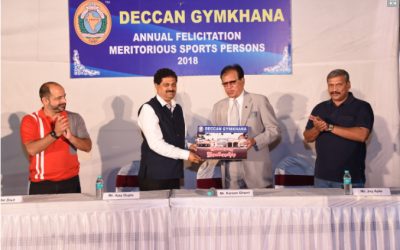 Annual Felicitation Function to motivate and recognize the Excellence achieved by the Sport Persons of Deccan Gymkhana in various fields of Sports was held on 10 Feb 2018 from 07.00 PM to 08.30 PM.

The function was attended largely by Members of Deccan Gymkhana, Parents and Well-wishers. The function concluded with photo sessions. The glimpses of the function can be seen in the photographs. 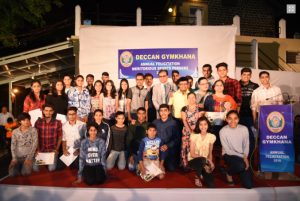